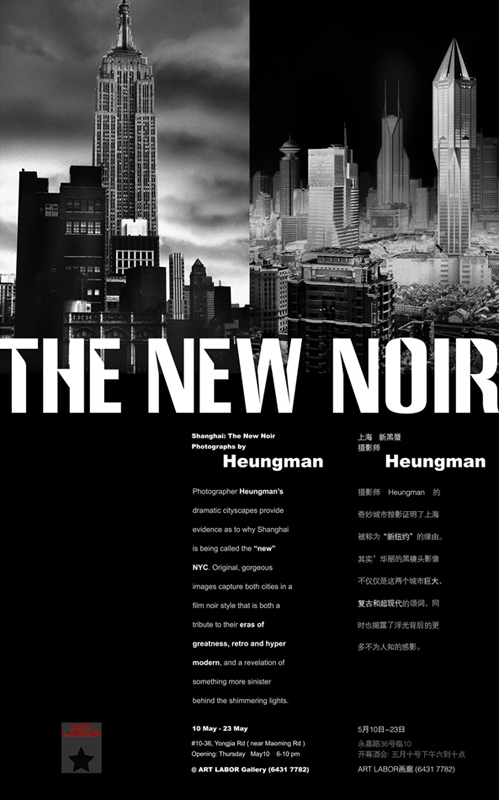 Photographer HEUNGMAN’s dramatic cityscapes provide evidence as to why Shanghai is being called the “new” New York City. Originally born in China, raised in Hong Kong, with 15 years in New York, and now based in Shanghai, HEUNGMAN applies his early love of American film noir found during film school days in Los Angeles to these new photos, finding a dramatic truth in the essence of the power dynamic, which explains some of the similarity between the two cities, their retro/modern aesthetics and the infrastructure of power and society. These photos also reveal a sinister energy lurking behind the glimmering facades of both these great metropolis.

This series of stunning photos display HEUNGMAN’s ability as a truly original artist, acquired at the prestigious Art Center College of Design in Pasadena, California. An early series of his noir works on actors in New York was featured over 4 pages in VISION magazine last year (April 2006). His work has been featured in Rolling Stone magazine, SPIN, Paper, amongst many other publications, while doing fashion campaigns for some of America’s biggest brands. 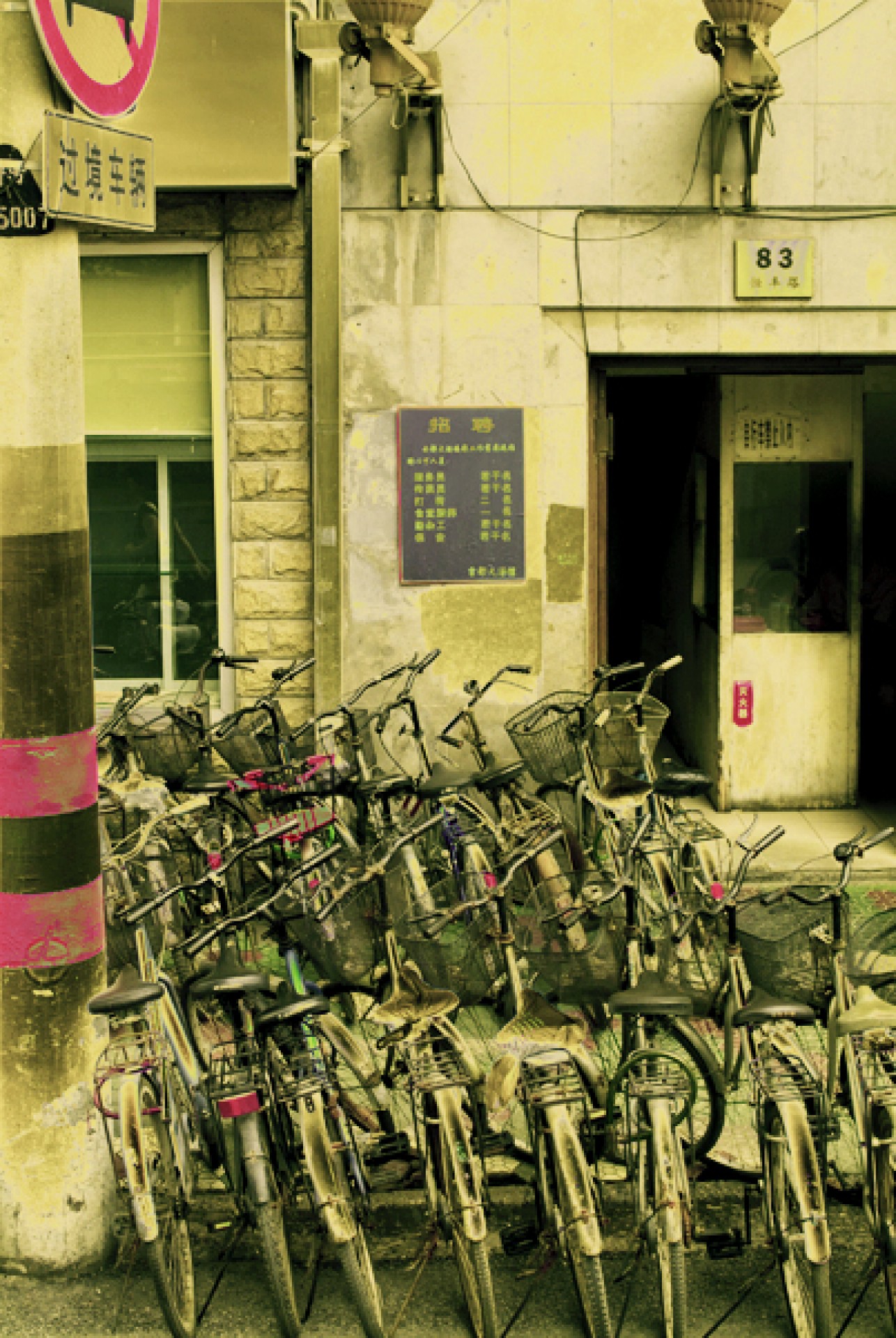 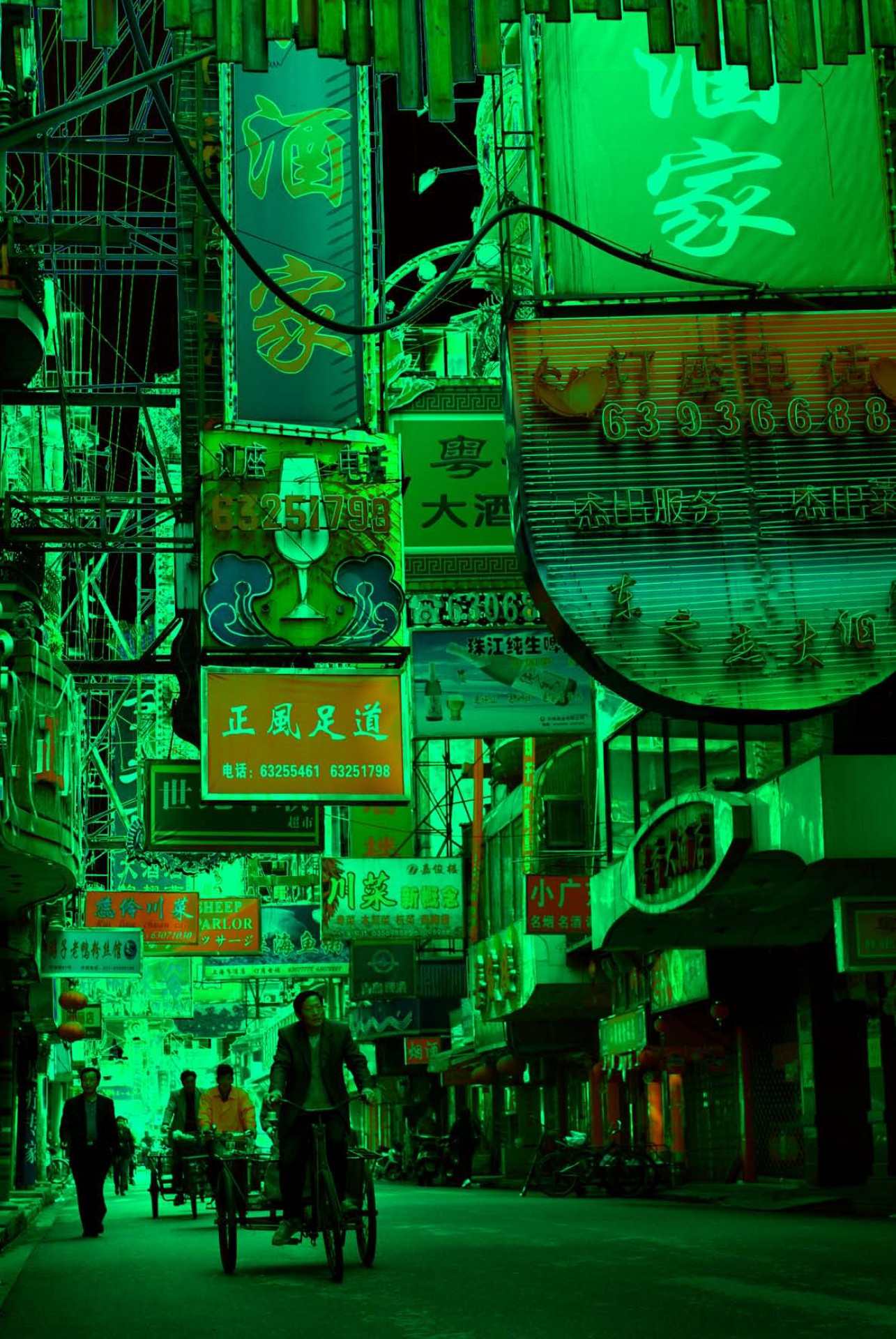 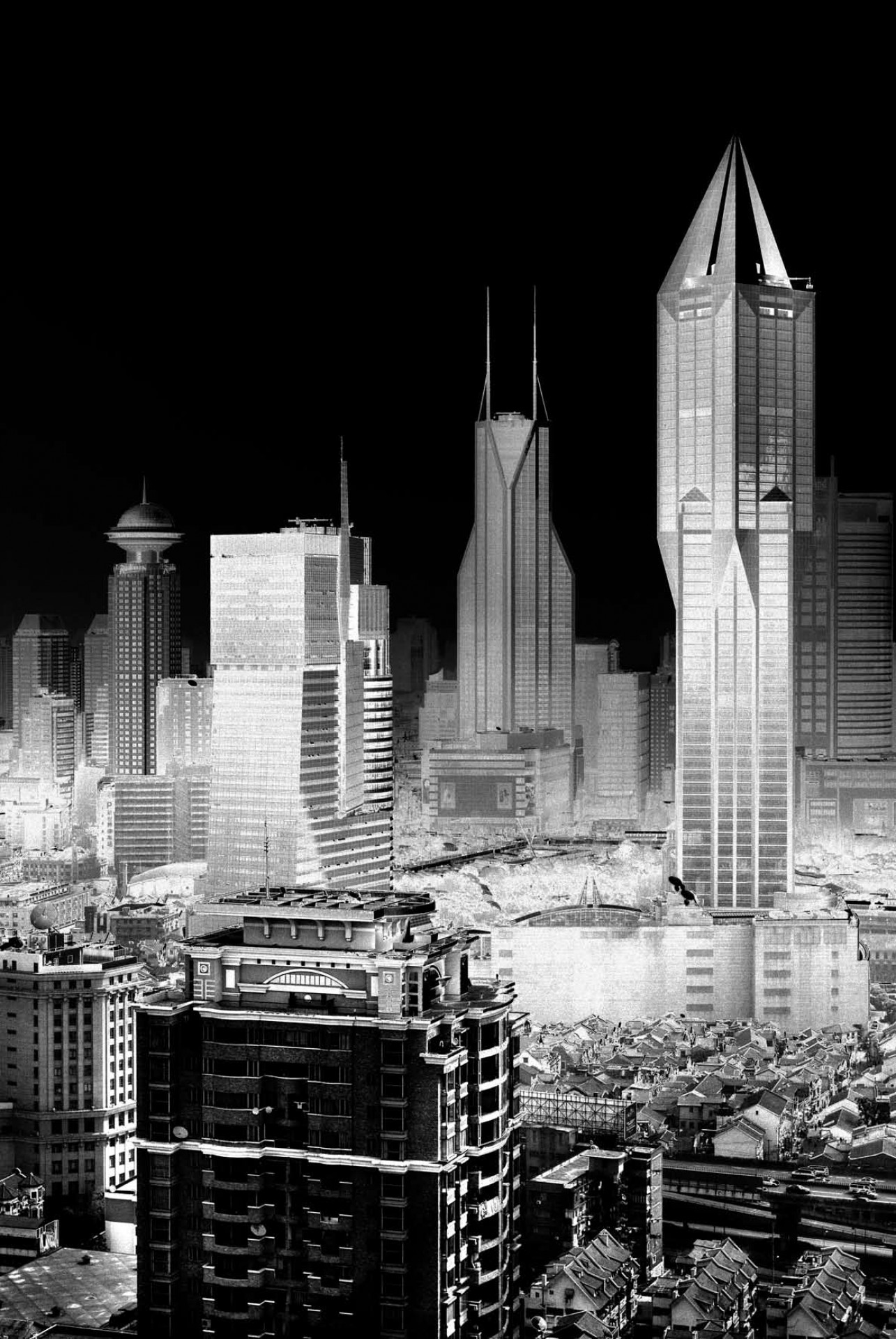 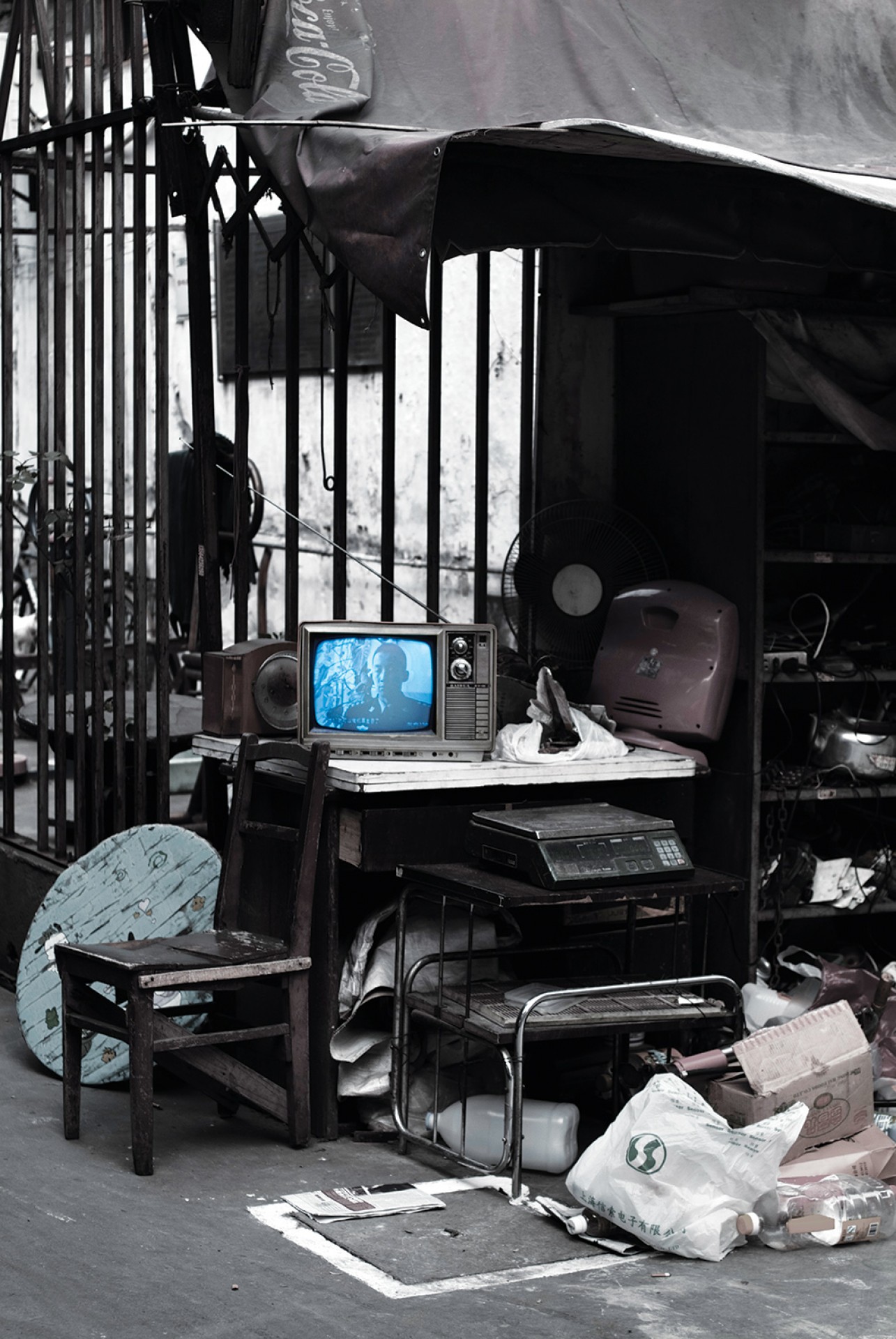