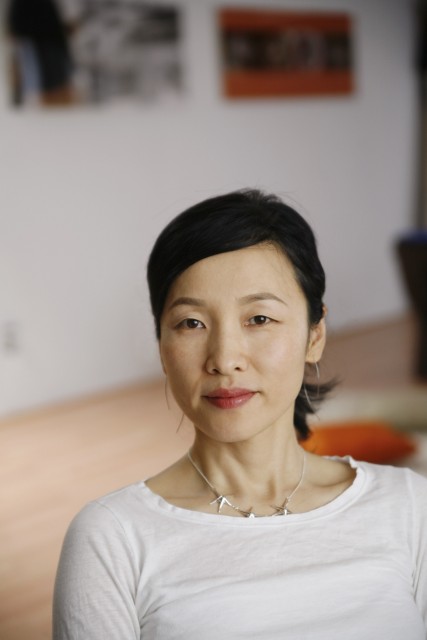 Kyungmi Shin is a sculptor living in Los Angeles. Her academic career started as a medical student at Kyungpook University in Korea. After moving to the United States in 1983, she studied painting at San Francisco Art Institute, and received her M.F.A. at University of California, Berkeley in 1995. She makes photo collages and sculptural installations that investigate the global connection by looking at the rituals, myths and the physical evidence of the inter-connection between the developed and underdeveloped countries and the effects of globalization. Her public art practice is informed by the site’s history and context, and she creates art in public places that transform the site into a meaningful and through-provoking place. 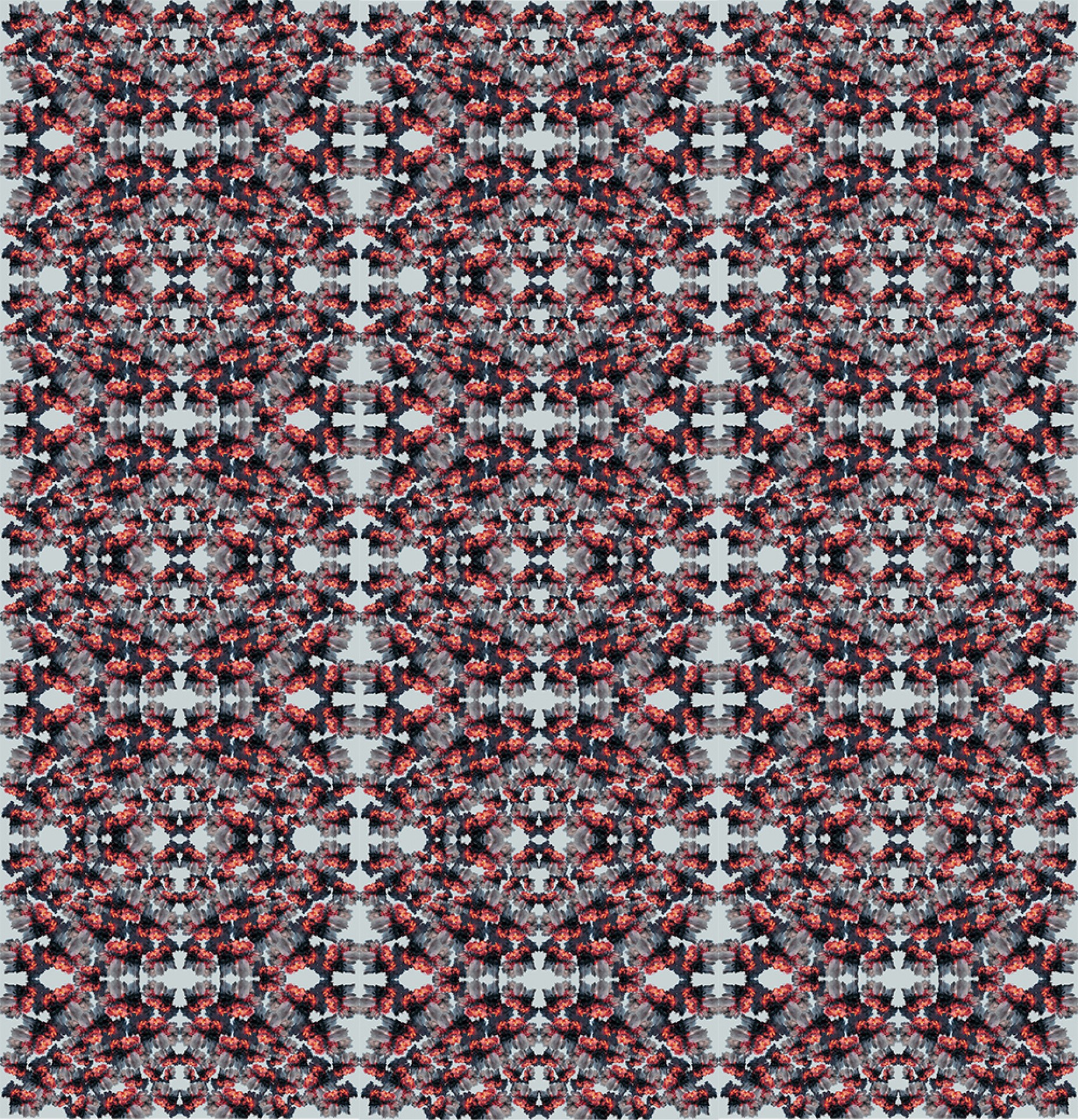