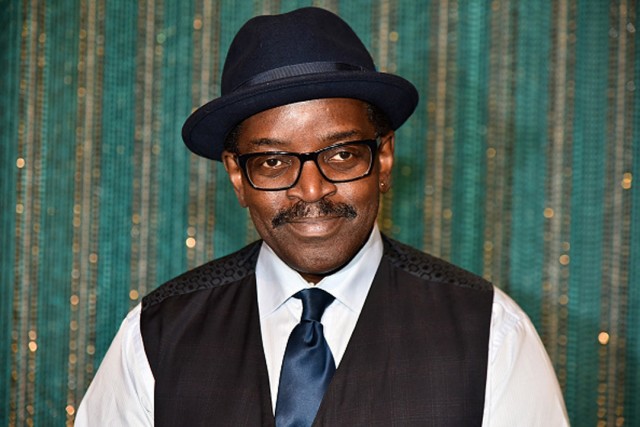 Fred Brathwaite aka Fab 5 Freddy - The legendary hip-hop pioneer who produced ‘Wild Style’ and started MTV’s Yo! MTV Raps. Downtown instigator and graffiti artist, he painted with Jean Michel Basquiat and was on the scene with Andy Warhol and Keith Haring and was one of the first graffiti artists to appear in a gallery show. Recently a featured artist in LA’s MOCA's 'Art in the Streets' exhibition, he will be presenting his work for the first time in Asia.