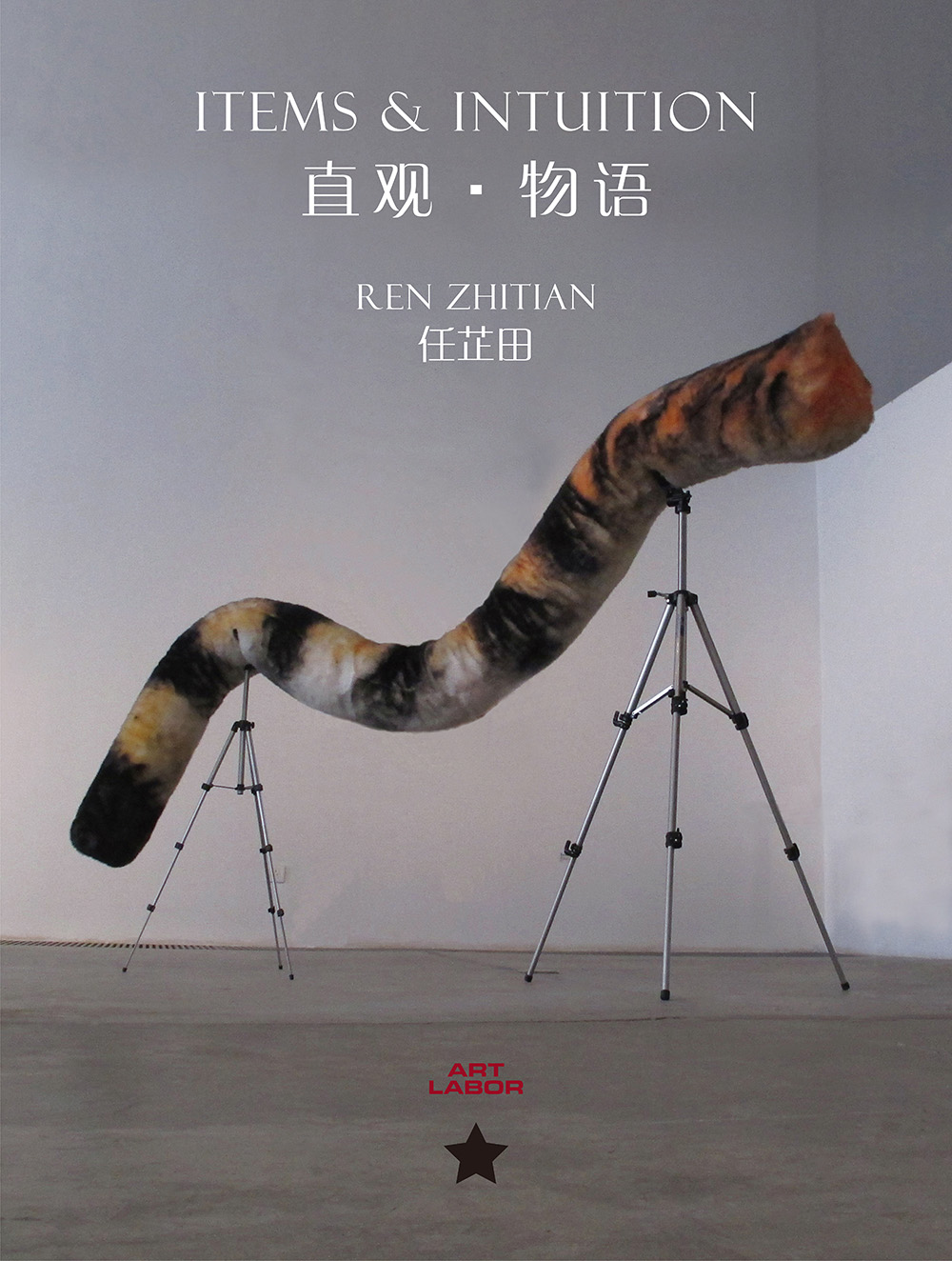 ART LABOR Gallery, Shanghai, is very pleased to announce the opening of a new solo exhibition by Beijing-based artist Ren Zhitian. The exhibition features a selection of newly created works, some recently shown at the 2013 Venice Biennale. For his 4th solo show with ART LABOR, the artist has selected a range of his art work, from his highly original ink wash paintings, alongside his newer “exquisite hurt” series, which is presently being shown in Venice, where he decorates green plants with a unique method, creating an art work that literally changes and becomes a new piece over time, both literally disintegrating yet increasing in artistic value while doing so.

His featured installation piece “Tiger Tail” is a monument to the vestiges of empire, where only a superfluous tail is left to denote what once was a great and powerful force. On a measure of scale, impressive, but then again now somewhat decorative and ineffectual.

Ren’s works deal with the more philosophical questions facing both his country and humanity today. He approaches this neither with cynicism nor any particular agenda, but more with a sense of intuition. It is a personal observation with a universally understood message and doesn’t wish to instruct the viewer in the viewer’s own critique. Rather he creates from a true inner sense of things, of his own identity and how this relates to objects and things happening around him, and not allowing the clearly foolish paths taken by humanity, and the subsequent loss to nature, history and culture, to affect his own personal life and inner consciousness.

His work has been collected by many at home and abroad, by HSBC Bank, AksoNobel, and private collections in China, UK, Canada, Russia, amongst others, and his work can be seen on display through end of October in Italy at the exhibition “Confronting Anitya – Oriental Experience in Contemporary Art”, the 55th Venice Biennale” 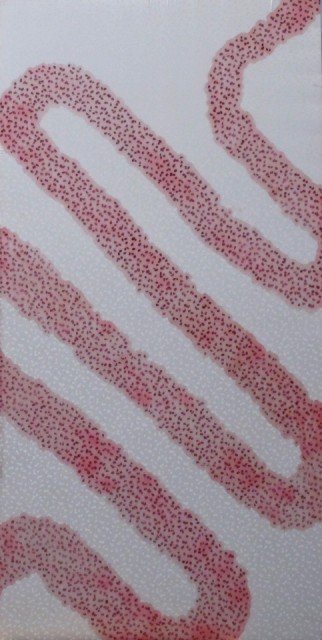 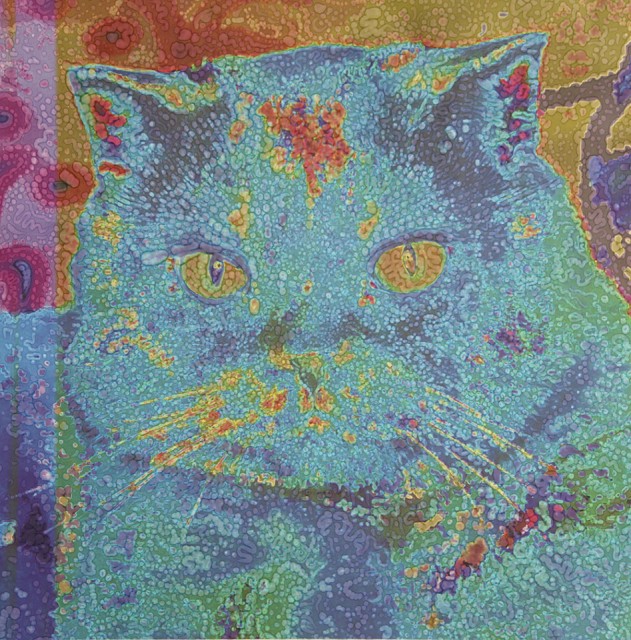 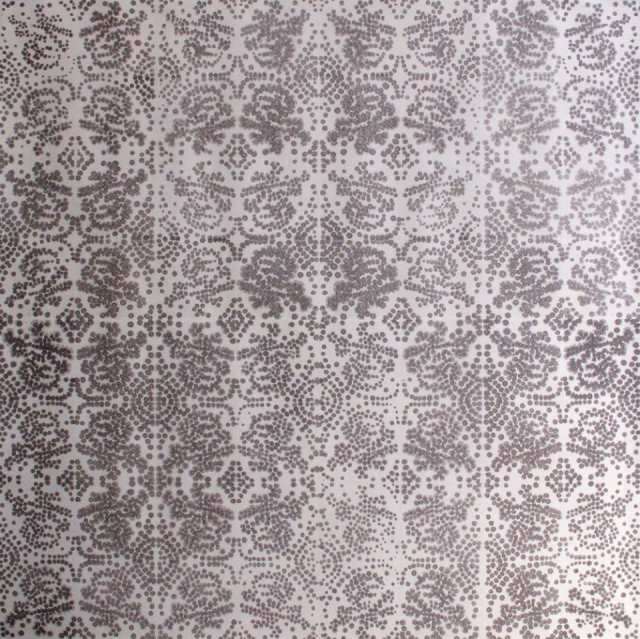 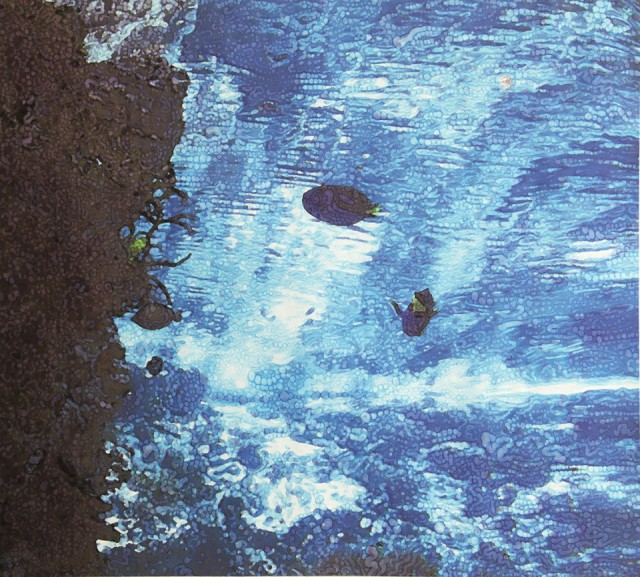 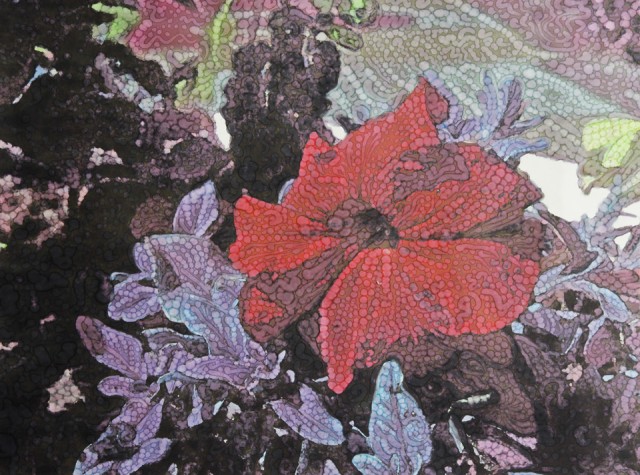 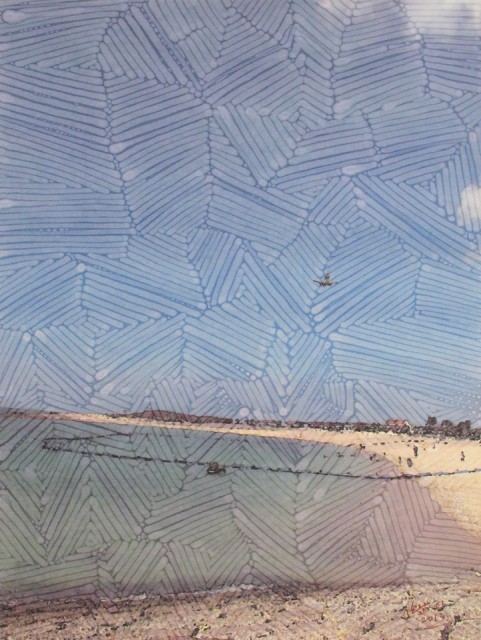 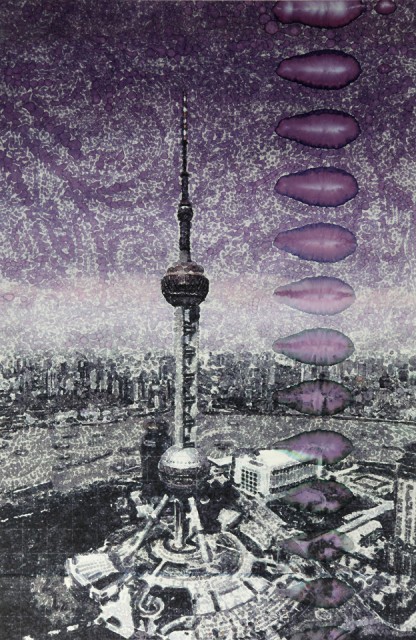 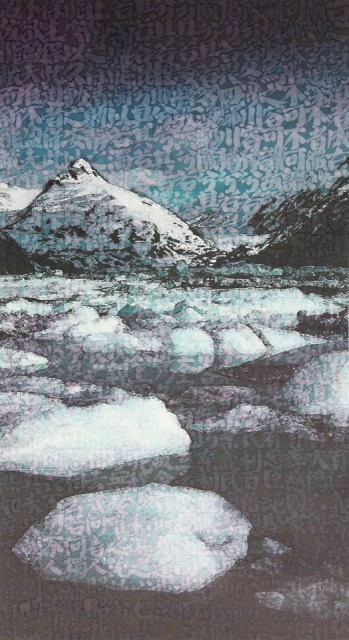 As Good As Water – Iceberg A

As Good As Water – Iceberg A
Ren Zhitian 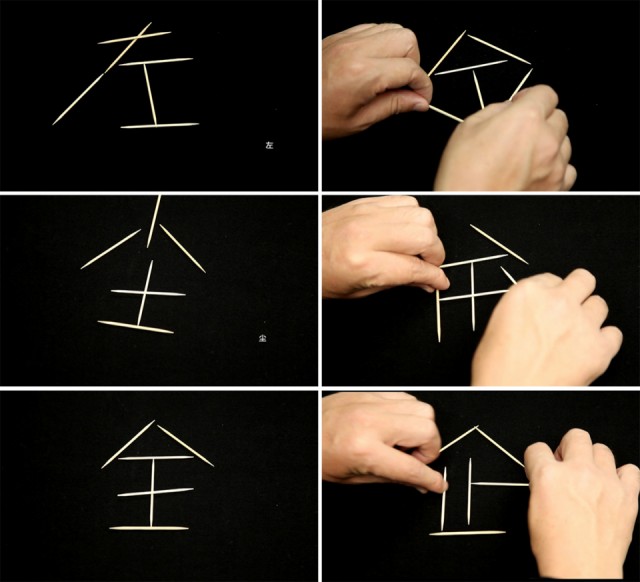 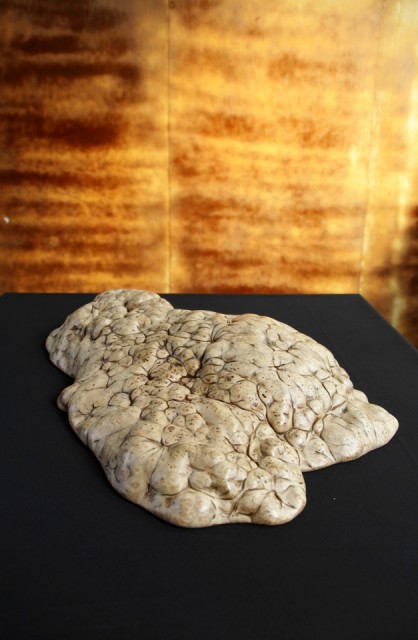 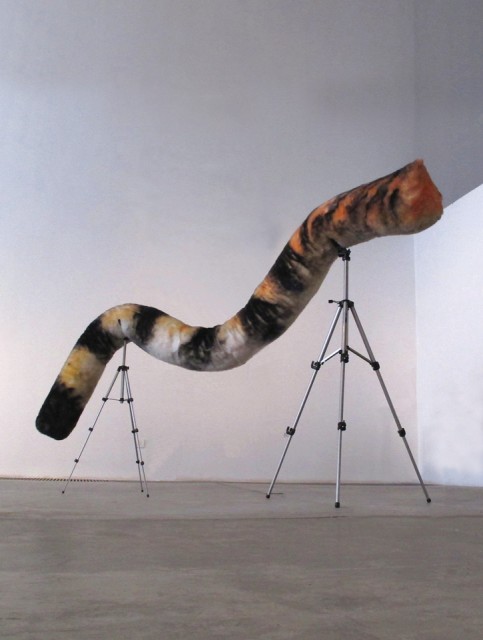 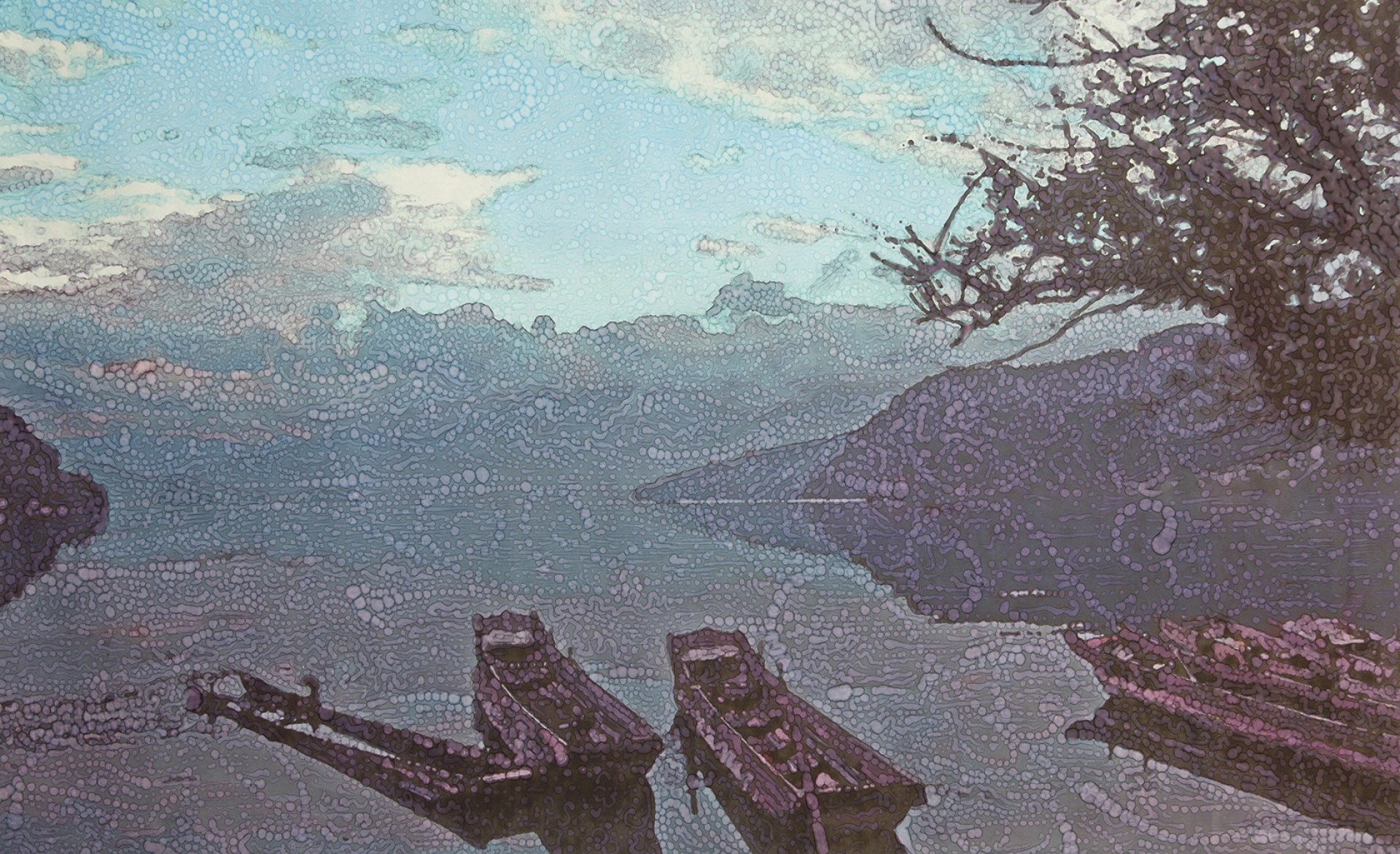 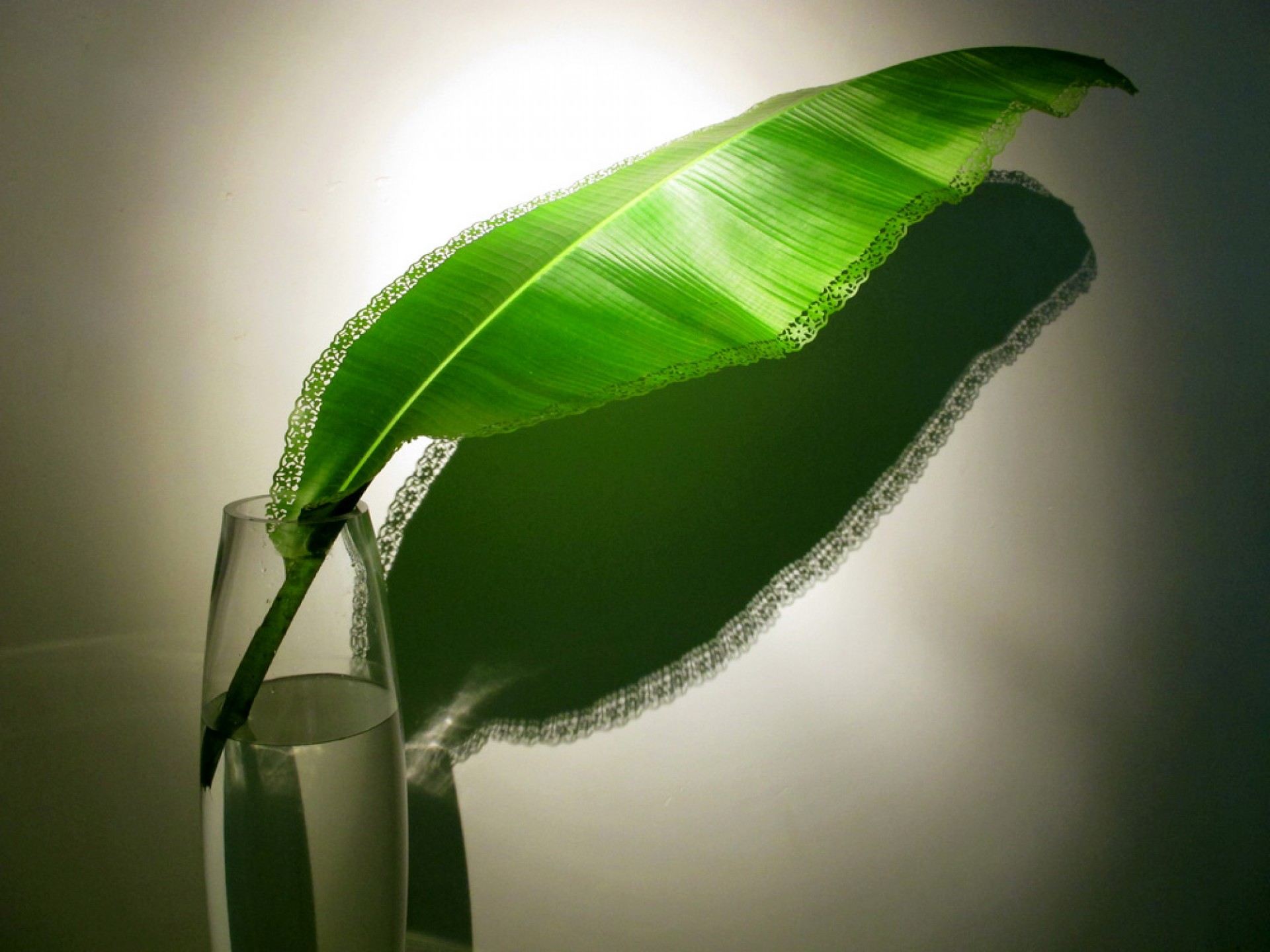