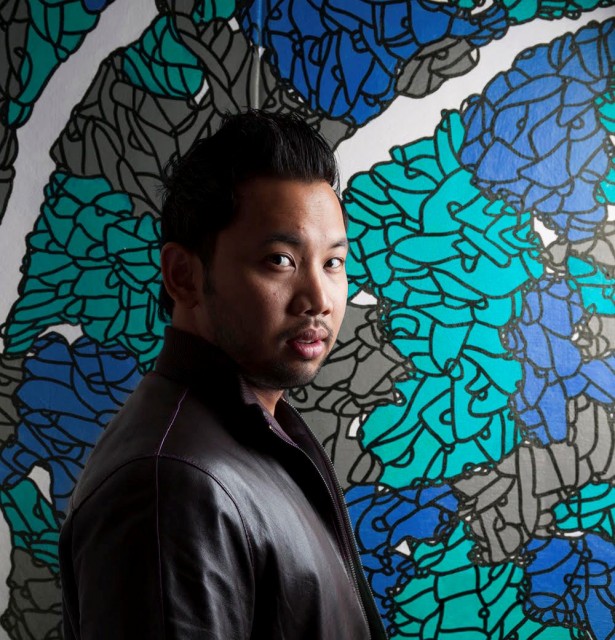 Jayson Atienza was born in Batangas City, Philippines and raised in Jersey City, New Jersey. He graduated from the School of Visual Arts, majoring in Graphic Design and Advertising, and established himself as an award winning creative director/art director in New York City over the course of two decades before relocating to Shanghai. Jayson’s passion is painting, and he has applied his signature painting style to an array of traditional and non-traditional canvases, alike. He has worked in collaboration with brands including the GAP, Heineken, Red Bull, Adidas, Ace Hotel, Duxiana, Givenchy, Havaianas, Glamour Magazine, Macy’s, and Bloomingdales among others. Jayson designed two customized sneakers through Bucketfeet that are sold worldwide, and was also featured alongside John Legend, painting a commissioned mural in the Chevy Impala “Made To Love” commercial. Most recently, Jayson was commissioned to create a mural to immortalize advertising legend David Ogilvy at the new Ogilvy Shanghai offices, and his art continues to expand throughout Asia.
Exhibitions Shanghai Dream May 06, 2017 - May 24, 2017 10 Years of Love February 19, 2017 - March 22, 2017 Fireflowers July 02, 2016 - August 16, 2016 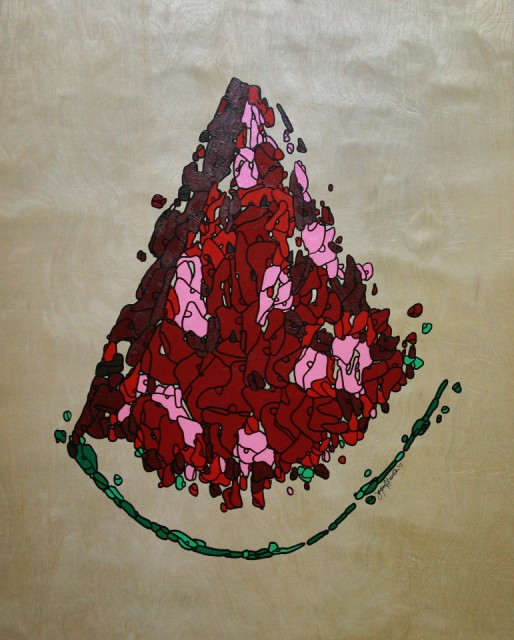 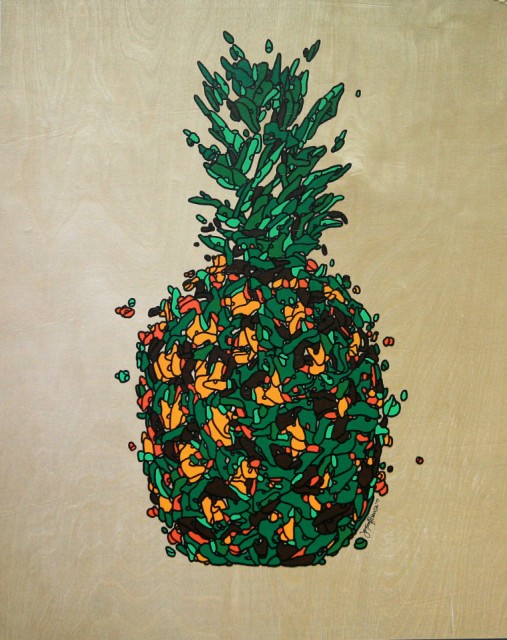 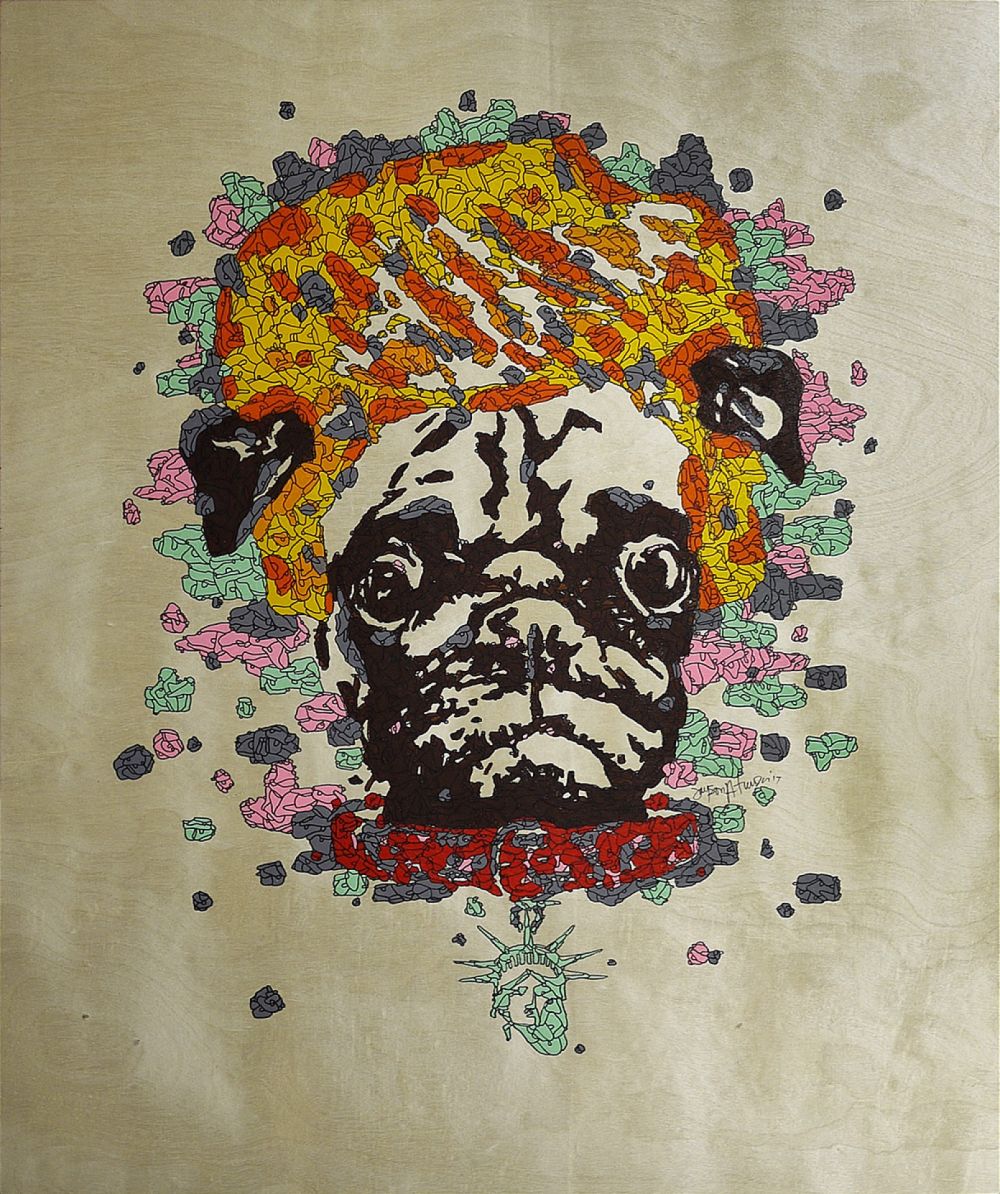 pug·na·cious / adjective / eager of quick to argue, quarrel, or fight 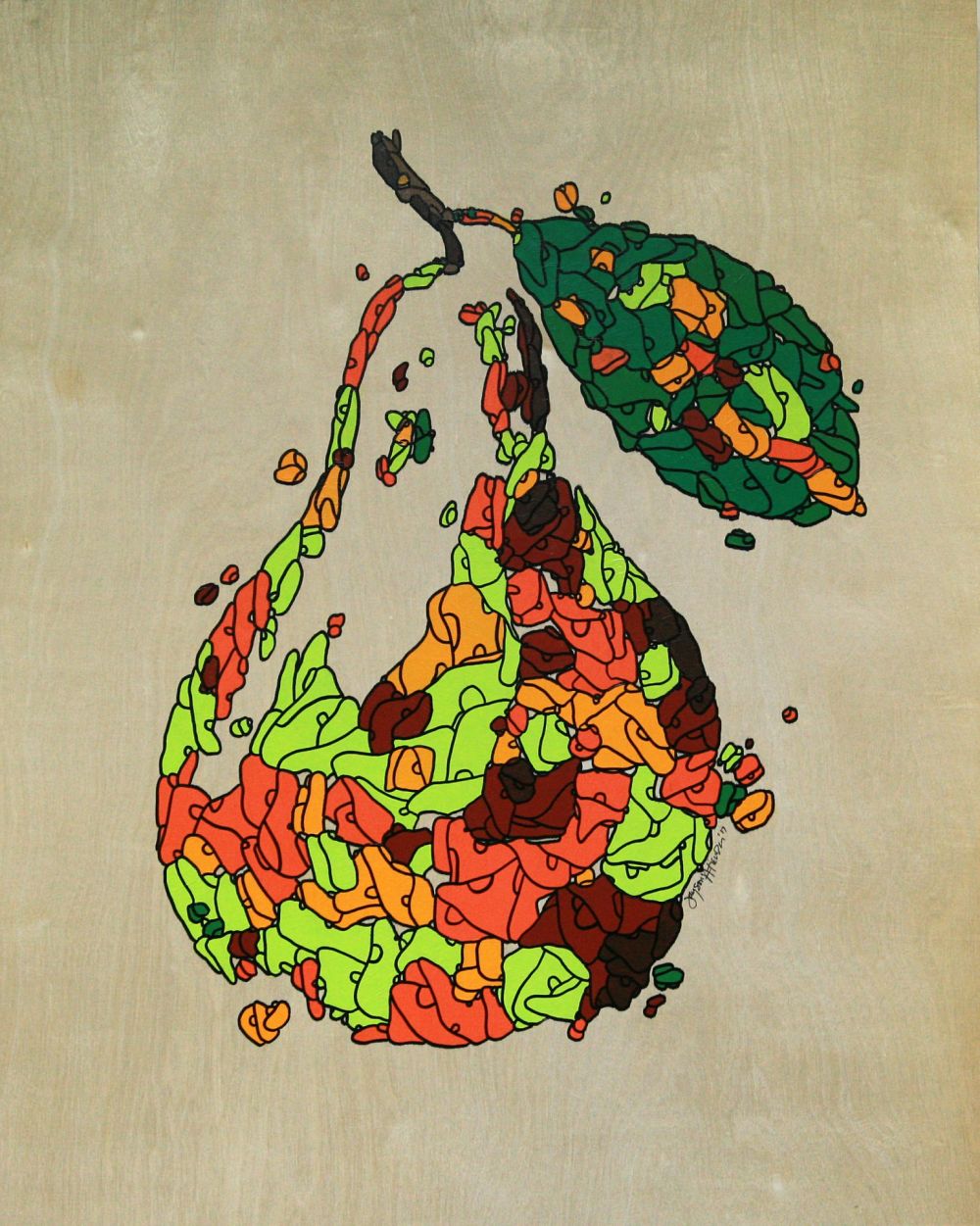 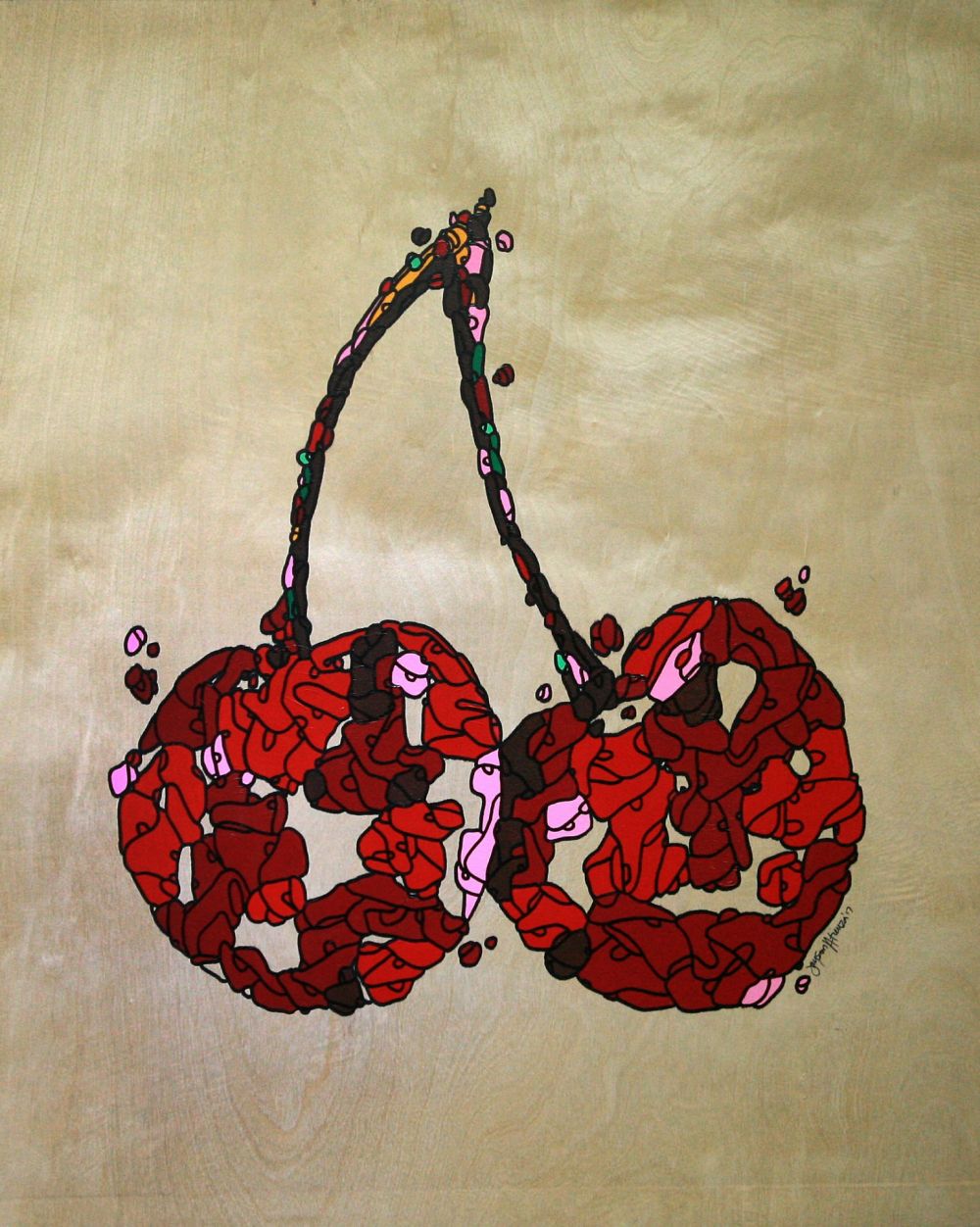 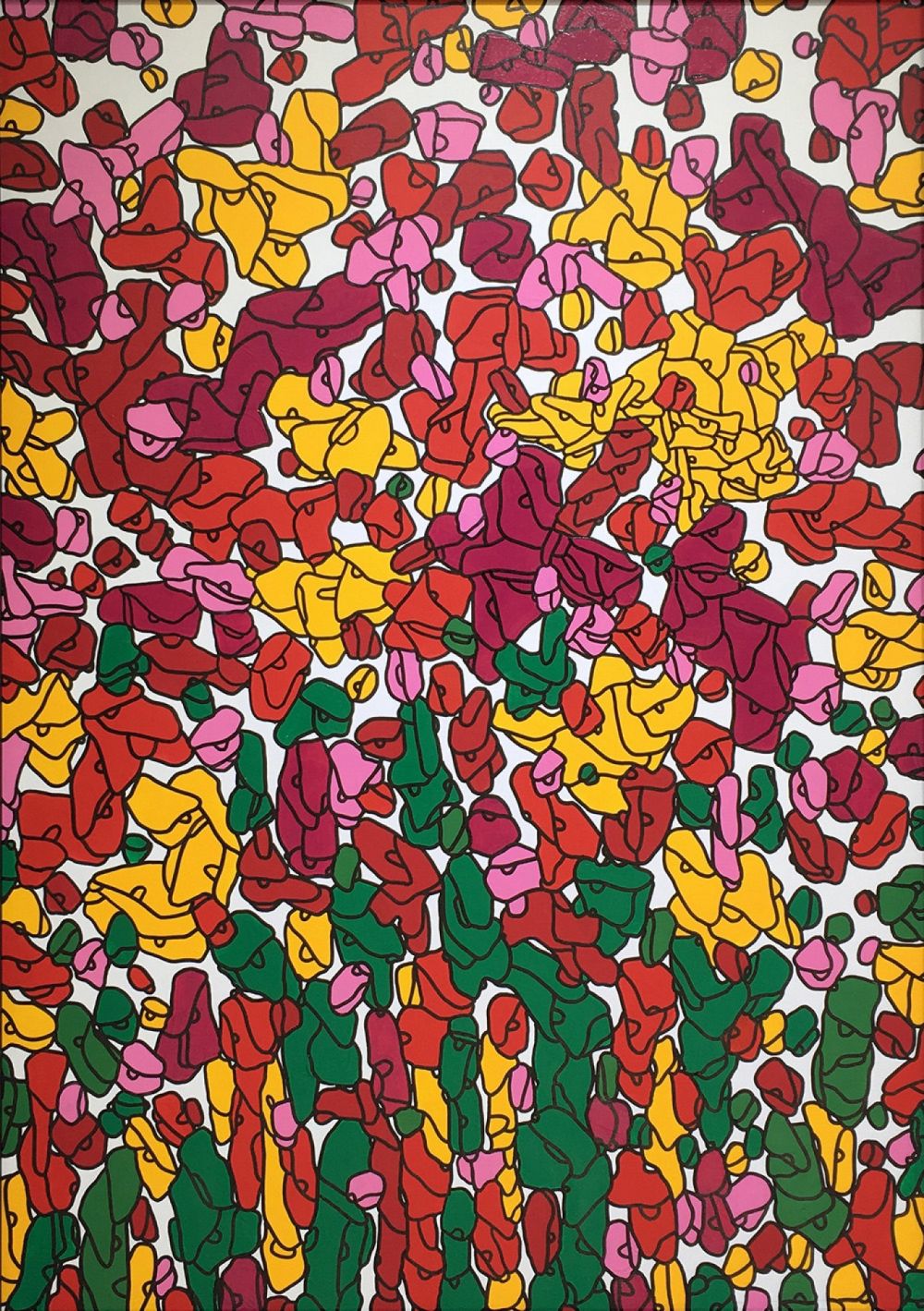